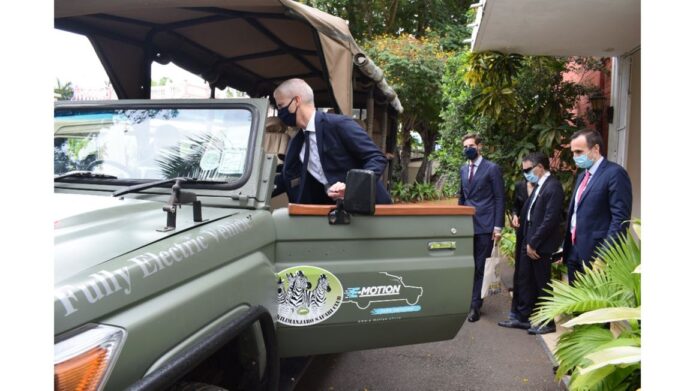 As tourism is taking a new face in Africa with the following of Eco tourism ideals, Tanzania is among the best tourism destination. It is much visited by tourists every year and with this high population of tourists it is also emphasizing so much the practice of Eco – tourism.

Tanzania tourism is practiced by local and international prayers and among the international tour operators include the Mount Kilimanjaro Safari Club a french company and it has been an ambassador advocating for responsible tourism in Tanzania.

The Mount Kilimanjaro Safari Club in 2018 managed to work with the E-motion Africa to introduce the electric safari cars that have been stationed at there park lot at Serengeti and Mkomazi National Parks.

Recently, the same company hosting the the French Minister in Tanzania have launched more other 2 electric safari vehicles and if this development go forward the carbon deterioration in Africa will reduce. More information 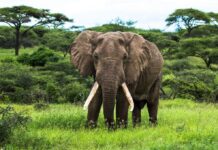 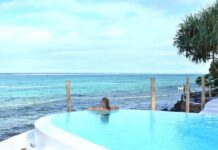 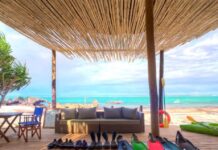